Brandon Bagley, B-Dawg, is “Jack of All Things Trueline.” Depending on the day, he’ll jump on a few phone calls, help the production team put finishing touches on a journal or screw the headrest on someone’s chair… Bill! 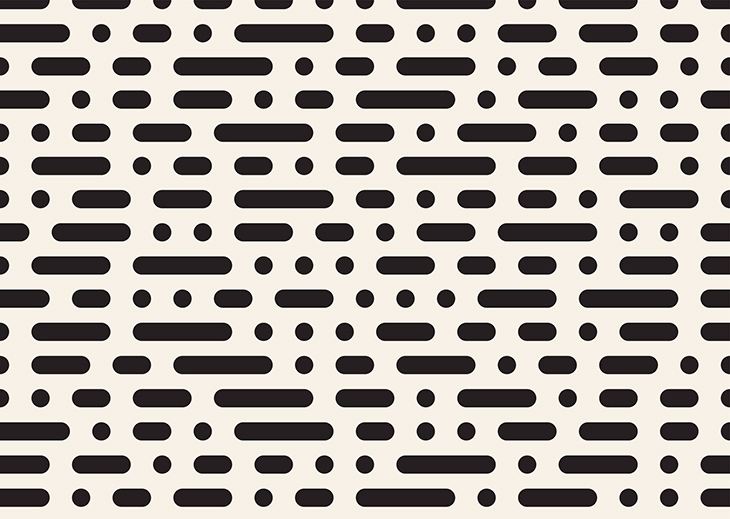 Brandon has an entrepreneur’s mind. He’s run a few different businesses, and he’s created his own path at Trueline, too. He started as an editorial assistant, became an editorial director and transitioned, most recently, to his current role, internal support coordinator.

Brandon is usually juggling more than a few projects, but when he wants to unwind and focus on one thing, he has a surprising hobby: Morse Code. Brandon—or Whiskey Whiskey 1 Mike Mike (WW1MM), as Morse Coders know him—has the highest amateur class license from the Federal Communications Commission. Using his low-power radio and the Earth’s magnetic fields, Brandon has communicated with people in Spain, Russia, Ukraine, Germany, Switzerland, Japan and Hawaii.

He averages Morse Code 35 words per minute, and he calls Portland QTH, or home.