Ian Nichols can quite literally call himself a night owl.

After graduating from Hamilton College with a bachelor of the arts in environmental studies, he spent a summer in California’s northern Redwoods taking census of endangered spotted owls. Going out in the early hours of the night, he and a crew would attract the birds’ attention by hooting, then offering up mice for a snack. 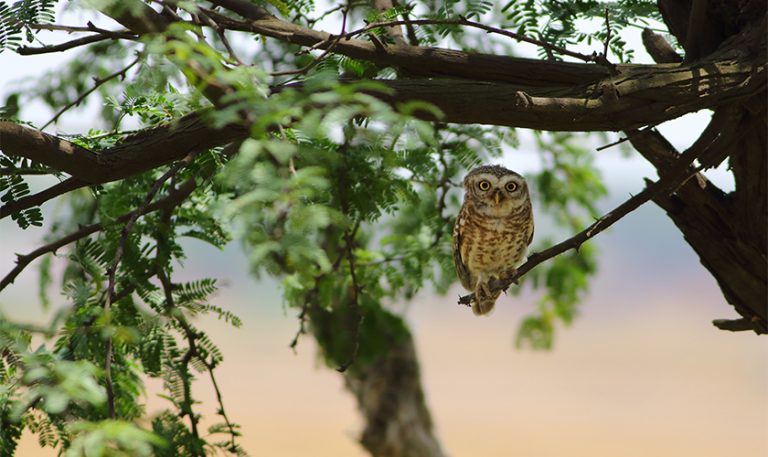 When owl snagged the varmint, the chase began—in the dark, on four wheelers.

Owls shown to be nesting could be protected, along with their habitat. Ian reports they were able to identify dozens of the rare creatures that summer, information that was used by the state to help curb logging.

But that was far from his only wild experience. Over the course of another summer, he worked for a nonprofit in Panama, relocating the eggs of endangered turtles and educating members of local communities not to eat the eggs.

A Mainer who grew up in Gardiner and Freeport, Ian has worked at Trueline for 4 years, a senior content director for most of his tenure.

An Eagle Scout who was captain of his swim team at Hamilton, he enjoys mountain biking and would love to coach sports someday.

His next challenge? The Peaks to Portland Swim. He and dozens of others will cross the two-and-a-half-miles of open water from Peaks Island to Portland’s East End Beach to raise money for the YMCA’s youth development programs.

Join the Trueline team on July 28 as they cheer him on!