Home » Blog » TLP Spotlight: NefRyder is in the house

Through the walls of the TLP office lucky ears can hear the sound of an angel singing. That angel didn’t drop from heaven though, he grew up in the Bronx until age 14, attended Juilliard Pre-College Division and then went to a boarding school in Wisconsin. 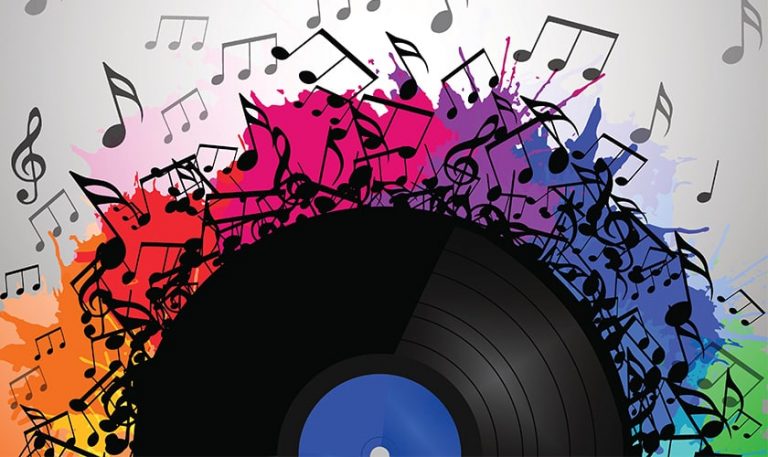 Who’s this sweet, well-groomed voice belong to? None other than Stephen Saxon, a six-year veteran of our Vendor Relations team.

Steve has practiced music all his life and he’s received countless accolades for his musical talent, including a casual Grammy nomination (no big deal), and most recently was named the winner of a remix competition where contestants had to use sounds from a sound pack to make a beat.

Under the producer name NefRyder, Steve mixed a beat so good that it kept the judges grooving all the way to the winner’s circle. As part of the winning package Steve received :

You can listen to the track here on MetaPop.com. Go ahead, put it on repeat!

Besides his amazing musical talent, what else makes Steve, Steve? After his stint at boarding school, Steve moved to Maine where he studied at Bowdoin College alongside Trueline CEO, Haj Carr. The two have been besties ever since–which may be why we have a Grammy nominee in our midst. That and TLP is one of the best places to work in Maine!

Here are some more fun facts about Steve:

Dream vacation spot: “Anywhere I can be with my wife without having a to-do list so that we can enjoy each other would be a dream vacation.” <3<3