Home » Blog » Trueline Spotlight: A Love of Words and the World

“You could say I’m a regular,” Caroline Crasnick confides. Only, she isn’t talking about Portland’s hottest new speakeasy or artisan brewpub.

A lifelong linguaphile who’s known to spend afternoons in the library fiction stacks, Crasnick joined the Trueline team as an editorial assistant in late 2018. Her interview skills and knack for notetaking quickly became apparent.

In terms of writerly chops, the apple didn’t even fall from the tree: The daughter of a teacher and a legendary baseball writer—Jerry Crasnick—the suburban Philadelphian spent many a childhood hour honing her craft. Later, while attending Penn State University, Crasnick wrote and edited for the school paper. 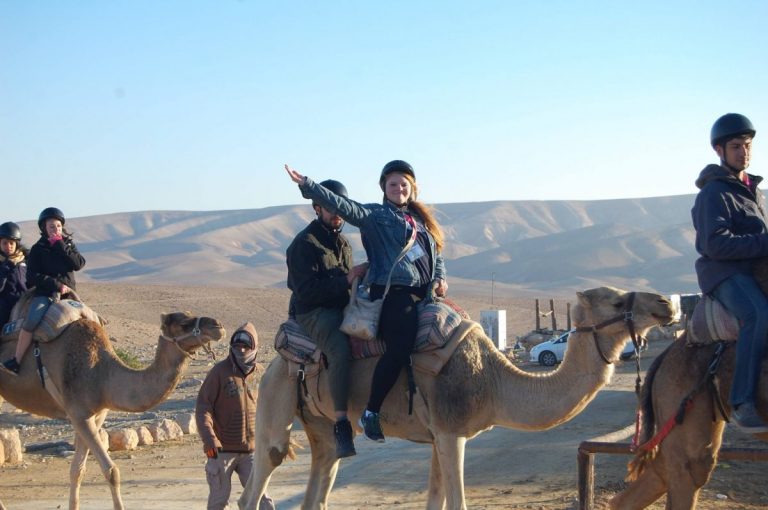 When plotting her post-college course, Crasnick knew she wanted to do something in media. Even if the home she had in mind was 538 miles east-northeast.

“I’ve felt a connection to New England for as long as I can remember,” says the native Philadelphian, who summered in Maine growing up. “I take a lot of comfort in knowing I can be on the water whenever I want. It’s part of what I love about living here.”

“What I love about reading books, like actual physical books, is how they can take you literally anywhere you want to go. That’s why I love going to the library: It’s like an airport where you can go anywhere for free.”

Since moving to the Pine Tree State in 2017, Crasnick has become a maven of the “mini road trip,” having visited 12 of the state’s 65 lighthouses.

Truth be told, these two-day tune-ups are merely a prelude to a slightly more ambitious haul: driving all 2,500 miles of Route 66, the famed and now mostly defunct two-lane highway that once stretched from Chicago to Santa Monica. Only, it’s not just the natural scenery Crasnick is eager to see.

“I’m fascinated by these small towns that sprung up out of nowhere and owed their entire existence to this one road—and then just disappeared,” Crasnick says. “I love the history, and I love the quirky, oftentimes abandoned roadside attractions. It’s such a quintessentially American story.”

According to Crasnick, her wanderlust runs deep: Given the choice between tagging along with high-school friends on a spring break trip to the Jersey Shore and traveling to India, Crasnick chose the latter. During her senior year at PSU, she toured Israel as part of the Taglit-Birthright Israel program, an experience she calls transformative. 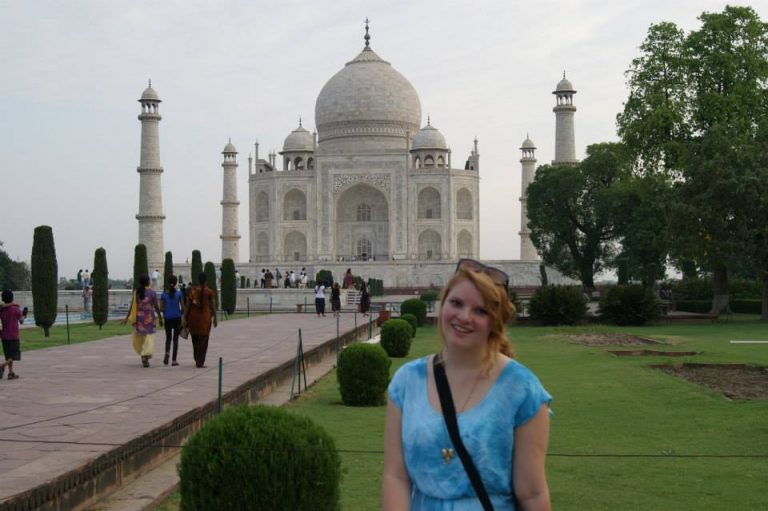 Her next sojourn? Seoul, South Korea tops the list.

Barring an expensive globetrotting traipse, Crasnick finds peace in knowing she’ll always have a backup plan—one that won’t cost more than a few dollars in late fees. “What I love about reading books, like actual physical books, is how they can take you literally anywhere you want to go,” Crasnick says. “That’s why I love going to the library: It’s like an airport where you can go anywhere for free.”

Proudest accomplishment (one of them, anyway): Hand-modeling for an L.L. Bean commercial