Call it a cocktail party humble-brag if you will. For Bill Keaton, it’s a point of palpable pride: Not only can he trace his family lineage to the Jamestown Settlement; he can go all the way back to William the Conqueror.

Granted, he doesn’t have the papers to prove all this. He has an entire book.

“My brother is the real mastermind behind the project, but all three of us—meaning my two siblings and I—did a lot of the on-the-ground research together,” Keaton says of the 150 page volume that traces his family tree back hundreds of years.

Among other things, Keaton and his kin have discovered one ancestor who served alongside George Washington at Valley Forge; another nine who fought in the Revolutionary War; a distant uncle who was captured by the Union Army and held prisoner near Columbus, Ohio; and that one early settler of Jamestown, Virginia. 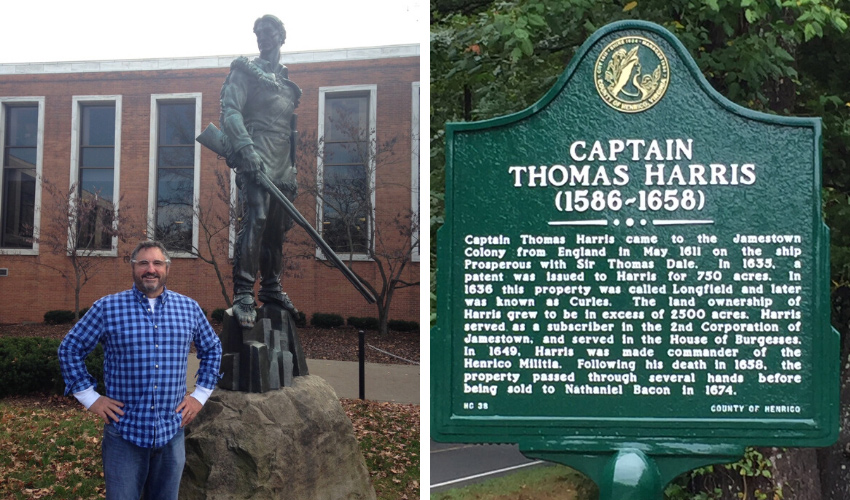 Genealogy isn’t the only terrain where Keaton’s blood runs blue. A graduate of West Virginia University—where no fewer than a dozen of his relatives matriculated—Keaton is a diehard fan of the blue-and-gold Mountaineers (we bonded over our mutual love of Kevin Pittsnogle).

His passion for his alma mater is so fierce, in fact, that when a local chapter launched earlier this year, Keaton made it a point to attend the first meeting.

“I was amazed someone started one here at all,” says Keaton, who served as the president of the group’s Charlotte, North Carolina, chapter during the late ‘90s. “We’ve only had one meeting. But it’s nice to know it’s there!”

So how’d this man with a deep connection to the South end up in Maine?

That’s another story for another day, involving 15 years spent in the financial sector, including stints with Smith Barney and Wachovia Bank. But when Keaton did arrive to his new northern home in 2010, he landed a job at Trueline within a month, eventually playing a multifaceted role that has included roles in both editorial and sales departments.

“It’s like working with your best friends all the time,” Keaton reflects. “The people here are so smart and so genuine and so fun. It’s the kind of thing you just don’t find in the banking world.”

“Trueline is like working with your best friends all the time. The people here are so smart and so genuine and so fun. It’s the kind of thing you just don’t find in the banking world.”

When he’s not helping hold down the sales team and continuing his epic ping-pong rivalry with Steve Saxon (the all-time series is tied at 739-739—seriously), Keaton enjoys nothing more than looking for new branches on the family tree, touring southern plantations and other historical sites with his brother and sister. 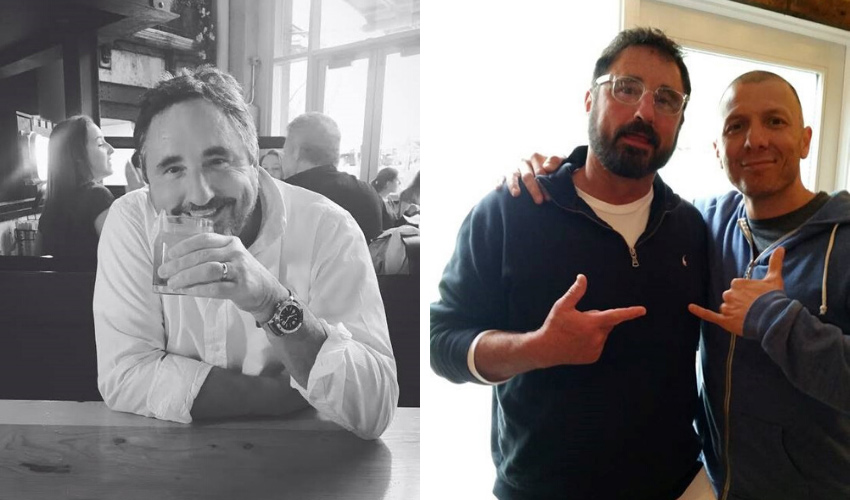 The thing he treasures most? That’s easy.

“My brother and sister and I have always been close, but this has brought us even closer together,” Keaton says. “It’s so much fun going on these adventures with them. You really feel like you’re learning something about who you are and where you came from.”

West Virginia food he craves the most: Pepperoni Rolls!

Is a hot dog a sandwich?: Only if it has chili, coleslaw and yellow mustard (WV style)